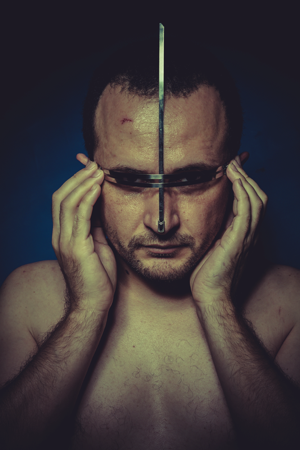 Gut microbiome is of great importance now. Researchers have found that gut bacteria can influence the personality, health and mood of an individual. According to the latest research, there is known to be a connection between schizophrenia and microbiome.

For further testing purpose, researchers inoculated mice with specific sterile guts with gut bacteria which the patients with schizophrenia had.

The mice had some unusual behavioural changes, which means change in symptoms which were quite similar to schizophrenia.

According to research, gut bacteria inoculations can:

Though there is no treatment of gut bacteria, it is promising a path in treating mood disorders and chronic health conditions, which are with profound implications.

If it is about healthy gut microbiome, diversity is said to be the key. The vegetables you have and the gut bacteria have a major role to play.

It is possible to have a brain-friendly gut microbiome in following way:

You need to eliminate all foods which kill gut bacteria. There might be a few things which will kill the good bacteria and promote all bad things like household disinfectants, processed foods, food additives, hand sanitizers, fast foods, energy drinks, excessive salt, alcohol and sugar.

Probiotics are helpful: You can have a combination of pre- and also probiotic support. You can try various kinds of probiotic strains to check if it is more helpful.

Have fermented foods. Yogurt, Sauerkraut, Kombucha, and kimchee are rich in live bacteria which is quite helpful in boosting their own population.

Vagus Nerve – This is a large communication nerve which runs between the gut and the brain. Brain inflammation, aging and brain injuries are known to influence the brain health and can create problem with the functioning of the vagus nerve. The communication between the gut and the brain is also affected. This is known to have an impact on the functioning of the gut in a way that it degrades the gut microbiome.

Get in touch with my office to know how functional medicine or functional neurology can support the gut microbiome and your brain.